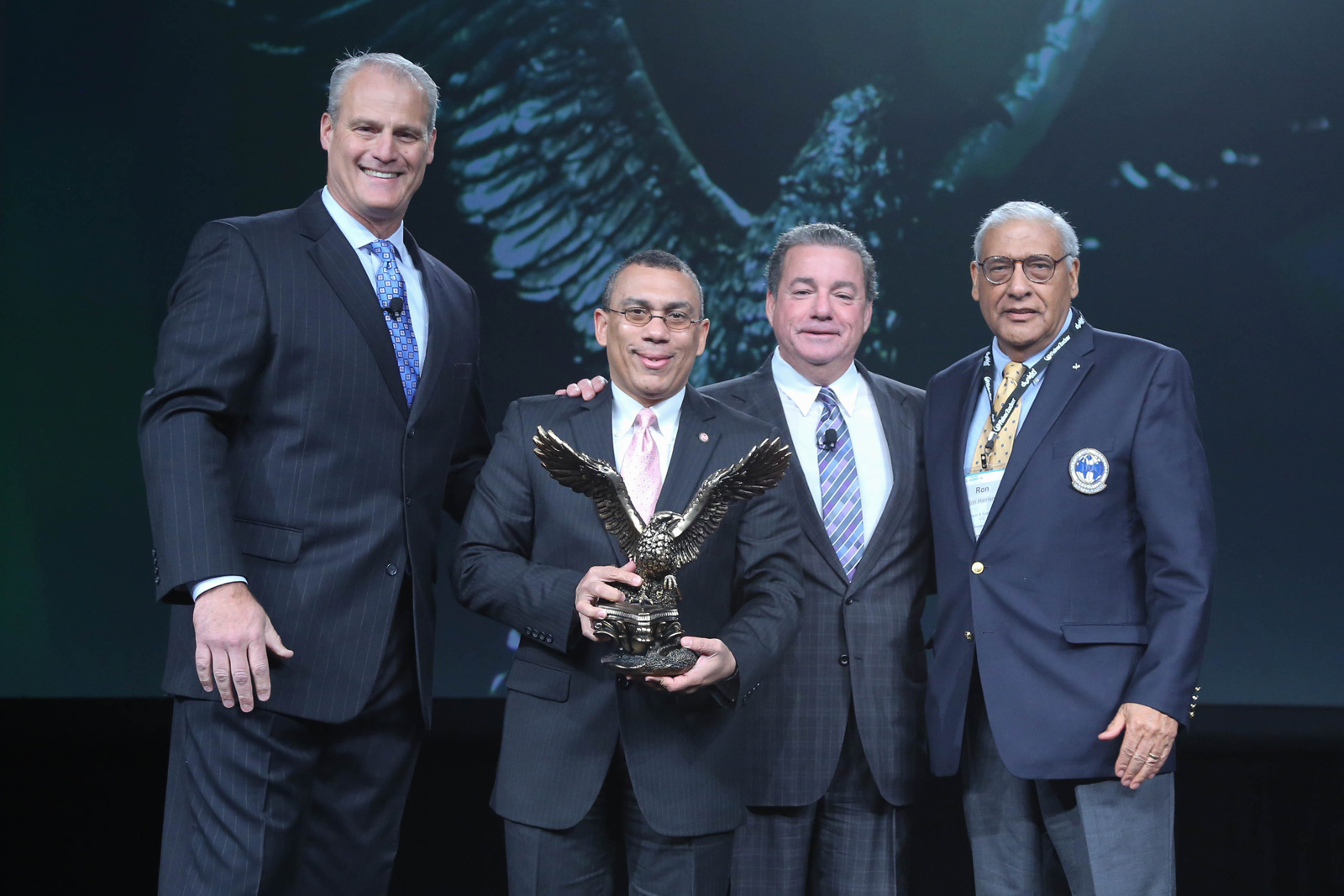 The International Franchise Association (IFA) has awarded its Premier Honor for accomplishments in Diversity and Inclusion, the IFA Ronald E. Harrison Award, to Mr. Rafael Alvarez, President, CEO and Founder of ATAX Franchise, Inc. IFA’s Ronald E. Harrison Award recognizes organizations and/or individuals, who have made significant contributions to minorities in franchising either within their franchise organization or within the franchise community.

Watch a short video of Mr. Alvarez accepting the award and sharing a message at the IFA's awards. The International Franchise Association (IFA) is the world's oldest and largest organization representing franchising worldwide.

Celebrating over 50 years of excellence, education, and advocacy, IFA works through its government relations and public policy, media relations and educational programs to protect, enhance, and promote franchising.

By 2005, Mr. Alvarez's business had grown quickly; and, he enjoyed a strong following of loyal clients. Mr. Alvarez has built one of the largest tax preparation practices in the U.S. --- preparing more than 10,000 personal tax returns and about 500 corporate tax returns out of a single office.

In 2007, ATAX Accounting and Financial Services was officially established, as a franchise offering, becoming the first Latino-owned Franchise Company in the Tax Preparation, Payroll, and Bookkeeping industries and one of the fastest growing franchise companies in the nation. Today, Mr. Alvarez has assembled the "ATAX Dream Team" composed of a group of veterans in Franchising, Marketing, IT, Cloud Technology, Accounting, Tax Preparation, Bookkeeping, and Payroll industries with over 250 years of experience combined. Mr. Alvarez and his Dream Team are ready to take ATAX to the next level by opening hundred or perhaps thousands of locations all over the United States. 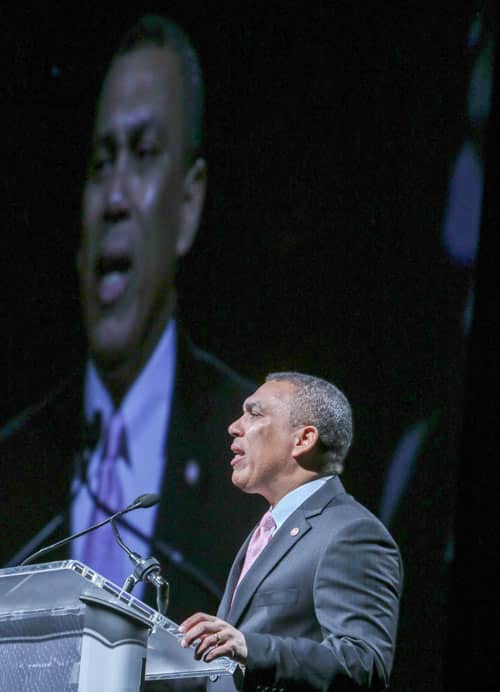 A self-proclaimed “product of diversity”, Mr. Alvarez was born in the Dominican Republic and was raised in Washington Heights in northern Manhattan – a neighborhood with 98 percent minority residents. 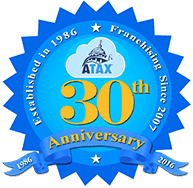 Here's a snapchat of our 30 years proving Tax Preparation and accounting services in New York City and Nationwide.